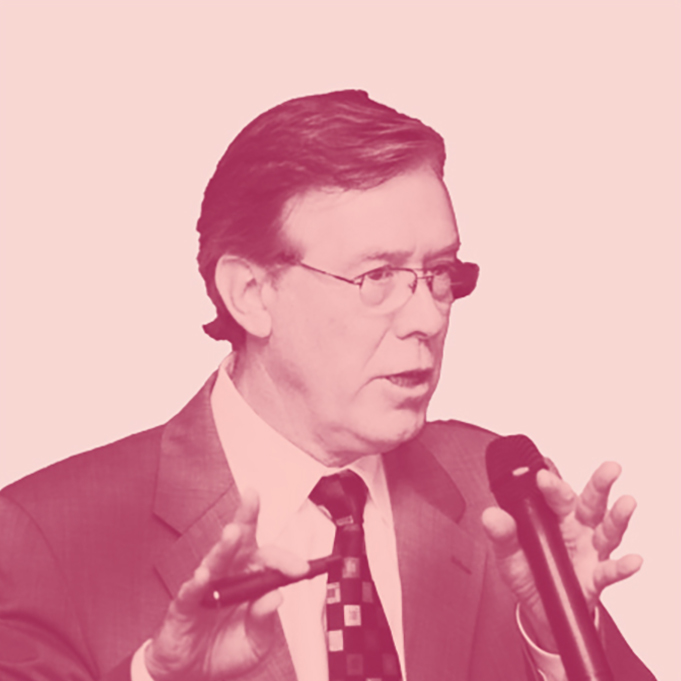 Internationally recognized destination lifestyle planner and designer, Mr. Mitchell has contributed to more than 2,000 projects in 59 countries over his forty year career. Among his most well-known successes was serving as Group Vice-President of the Los Angeles Olympics, where he was responsible for the planning and support operations of the Games. Among his responsibilities included overseeing the planning of the 56 Olympic venues and supervising the architectural departments venue planning.
He has served as a senior planning consultant to six other Olympic Games, four World Fairs, and has worked with many of the largest leisure, recreation and property development companies in the world, as well as dozens of national and city governments. That work includes various projects with international theme park companies such as Universal Studios, Walt Disney Company, Warner Bros.Theme Parks, Warner Bros. Movie World Studios in Germany, Knott’s Berry Farm, Paramount Studio and Fox Studio. Additionally Mr. Mitchell has worked on more than fifty movie studios and theme parks for independent developers around the world.