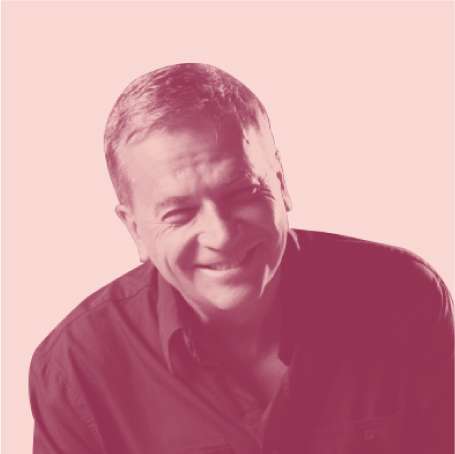 Tony Brown was one of the first artists in the early 80s to produce cutting edge technological oriented installation art. He is an established artist, exhibiting his work internationally, in numerous exhibitions and at fairs such as: Documenta, Kassel, the Armory Show, New York, FIAC, Paris and Shanghai Contemporary. His work has been exhibited and collected by many important international museums and private collections in: Canada, United States, Asia and Europe. Most recently, he broadened his practice from work to: drawing, designing and large architectural projects.
As well as maintaining an artistic career Tony Brown has a long and distinguished academic career lecturing and teaching in numerous international institutions in: Canada, United States, Asia and Europe; most notably at the Ecole des beaux arts Paris, France where he was a director of their post diploma program La Seine with his academic experience including being a provost for Parsons Paris, France.